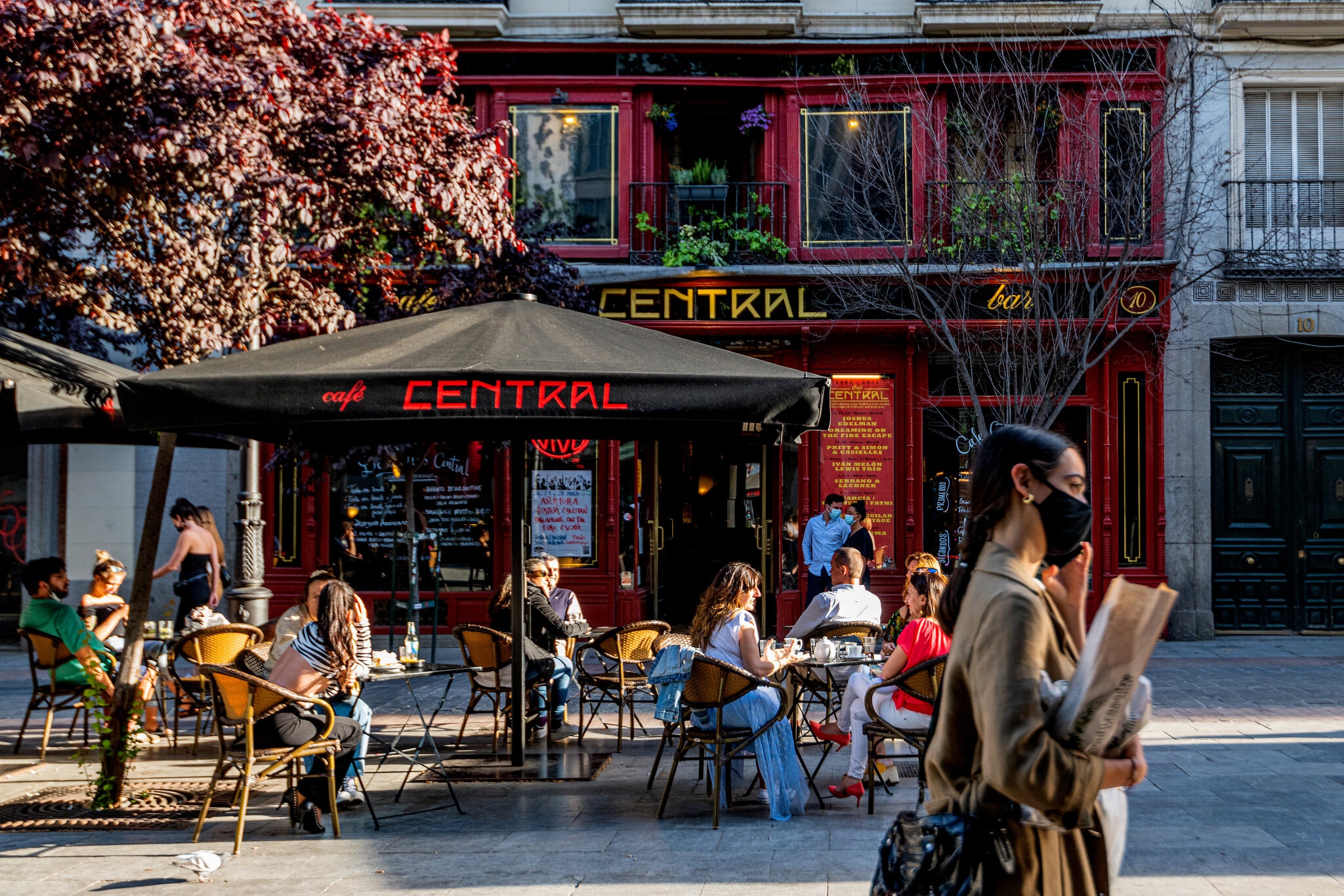 Europe is edging toward a more open summer, with American tourists.

Warmer weather and low coronavirus case numbers are raising hope in some countries in Europe that vaccine rollouts could usher in a more normal summer after an erratic year of lockdowns.

France announced on Wednesday, sooner than expected, that it was ending a mandate on mask wearing outdoors and lifting a nighttime curfew that has lasted for months — an increasingly unpopular measure as days grew longer and cafes reopened.

“The health situation in our country is improving, and it is improving even faster than what we had hoped,” Jean Castex, the French prime minister, said in making the announcement, which some political opponents noted came a few days before regional elections.

In addition, tourists from the United States may be allowed back into European Union countries as early as Friday — a move crucial to lifting Europe’s battered economies. On Wednesday, ambassadors of the European Union indicated their support for adding the United States to a list of countries considered safe from an epidemiological point of view, a bloc official confirmed, though no official announcement is expected until Friday.

The traffic will be one-way, however, unless the United States lifts its ban on many European travelers, which was first announced over a year ago. The U.S. barred noncitizens coming from many countries around the globe, including those in the Schengen area of Europe, Britain and the Republic of Ireland.

In Europe, however, low infection numbers in many countries in recent weeks have been taken as an optimistic sign. But that is not the case everywhere. In Britain, officials are keeping watch for the Delta variant, which has spurred a rise in cases, and on Monday delayed by a month a much-anticipated reopening that had been heralded as “freedom day.”

And in Moscow, a surge of cases prompted a shutdown, leaving Russian officials pleading with residents to get vaccinated.

Still, the move to open up E.U. countries to tourists coming from the United States signaled a wider hope that the bloc was on a pathway to normalcy.

Health policy in the European Union is ultimately the province of member governments, so each country has the right to decide whether to reopen and how to tailor the travel measures further — by adding requirements for PCR tests or quarantines, for example.

Travel from outside the bloc was practically suspended last year to limit the spread of the coronavirus, with the exception of a handful of countries that fulfilled specific criteria, such as a low infection rate and their overall response to Covid-19. Until Wednesday, the list contained a relatively small number of nations, including Australia, Japan and South Korea, but more are coming, including Albania, Lebanon, North Macedonia and Serbia.

Some countries heavily dependent on tourism, like Spain and Greece, have already reopened to external travelers. Germany also lifted more restrictions this month, announcing it would remove a travel warning for locations with low infection rates from July 1.

The European Commission, the executive arm of the European Union, recommended last month that all travelers from third countries who were fully vaccinated with shots approved by the European Medicines Agency or by the World Health Organization should be allowed to enter without restrictions.

The loosening of travel measures was enabled by the fast pace of vaccination in the United States and by the acceleration of the inoculation campaign in Europe, and bolstered by advanced talks between the authorities on how to make vaccine certificates acceptable as proof of immunity.

The European Union is also finalizing work on a Covid certificate system, which is supposed to be in place on July 1. Fifteen member countries already started issuing and accepting the certificate ahead of schedule this month. The document records whether people have been fully vaccinated against the coronavirus, recovered from Covid or tested negative within the past 72 hours, and it would eventually allow those who meet one of the three criteria to move freely across the bloc’s 27 member countries.

Travelers coming from outside the bloc would have the opportunity to obtain a Covid certificate from an E.U. country, the European Commission said. That would facilitate travel between different countries inside the bloc, but would not be required for entering the European Union.

Open a bank account for yourself and your offshore corporation in Vanuatu.  Experience the zero taxation requirements and regulation-free atmosphere.  Inquire about it with us today!  We are Trade Board Limited, website address https://tradeboard.biz.