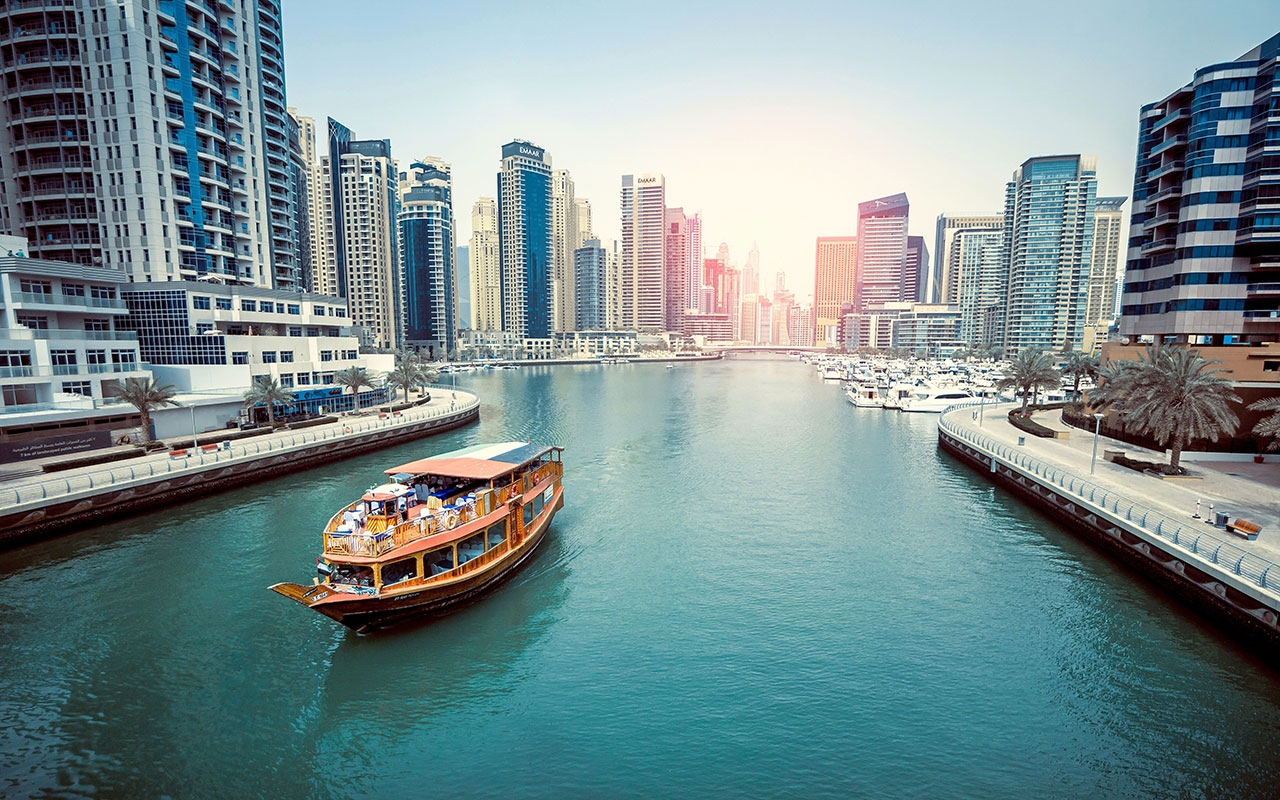 Bold proposals to increase Dubai’s tourist offerings over the next two decades will bring “important economic growth” to the emirate, according to Bruno Trenchard, senior manager, hotels and hospitality, CBRE Middle East.

The length of public beaches will also increase by as much as 400 percent by 2040.

Trenchard told Arabian Business: “Tourism is known as a great employment generator as well as an industry with significant impact on many other sectors. Hence we expect this focus on tourism to bring important economic growth to the emirate.”

Dubai attracted a record 16.7 million tourists in 2019 – an increase of 5.1 percent compared to the previous year – and the tourism sector’s contribution to the emirate’s GDP was 11.5 percent – it accounted for a direct international tourism spend worth $27.9 billion.

However, the emirate’s hotel occupancy, for years one of the highest in the world, slumped to 23 percent in part of 2020 from about 80 percent as the full impact of coronavirus restrictions and lockdowns took hold, although this subsequently improved considerably as the emirate reopened to the world from the middle of the year, coupled with a hugely popular staycation market.

“Tourism is expected to gain in momentum and become an increasingly important economic driver for the emirate, leveraging on existing assets – sun and sea offering in the JBR / Marina area – and developing a new strategy for the 2020 Expo area, focusing on international events,” said Trenchard.

There are proposals to double green and leisure areas, as well as public parks, to provide a healthy environment for residents and visitors. While it also seeks to provide sustainable and flexible means of mobility.

Trenchard said: “The focus on development nature reserves, parks, public transportation systems will help the city reinforce its place as one of the preferred cities for expats globally; this in itself will draw indirect economic benefits with increase in population for instance.”