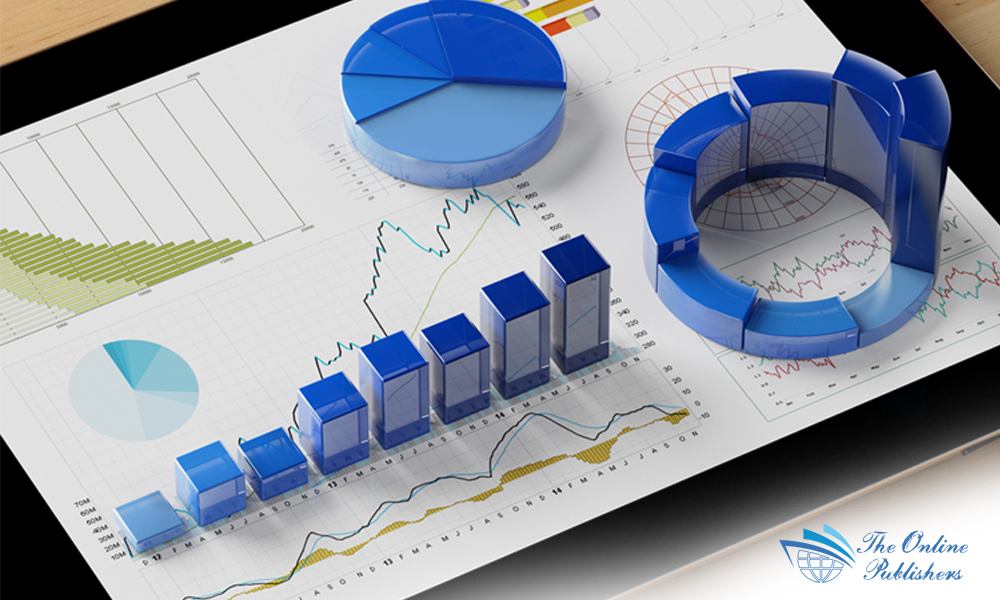 How do governments attract foreign direct investments in a country?

What are foreign direct investments

Foreign direct investments (FDIs) refer to the acquisition of foreign assets to control and manage them. It is an incentive that is extended to developing countries by the more developed states. It is meant to enable them to grow economically to reach world standards so that they have a fairground for competition with the global economy.

Foreign Direct Investments come in many forms. The government is responsible for the control and regulation of FDI and its flow into the respective economy. The government and global businesses are the key players when it comes to foreign direct investments.

How the government attracts foreign direct investments in a country

The host country’s government holds the responsibility of ensuring security in the political, economic, and legal aspects of the state. When an economy is stable, there are higher chances of foreign investors being attracted to the domestic economy of that country. The political atmosphere of the host country has to be transparent and unlikely to change in the near future.

The host governments make use of financial incentives as a way to attract foreign investors to their economy. These governments offer a combination of tax incentives, loans, insurances, and tax breaks as a way to promote their companies’ foreign investments. These incentives are offered to foreign businesses, and in turn, they attract foreign direct investments. Governments also sign contracts with such platforms as The Online Publishers TOP Platform to help attract FDI in their host countries. By making use of bloggers, business journalists, and other influencers, the government is able to project its domestic economy to the global community. This is how they get foreign investors to invest in their host countries. Business journalism plays a big part in the attraction of foreign investors in a particular country.

The host governments also ensure that the administrative operations of their countries are streamlined. This means that they reduce the bureaucratic procedures and regulatory environment. States with these types of administrative processes are more attractive to foreign investors than in other countries.

A Global Market For Your Photos. To know more >> Theinternationalcampaigner.com

3 Reasons You Find The Best Freelance Jobs With TOP Platform.

4 Ways TOP Can Help You With Your Online Lobbying Goals.

You Need TOP Online Reputation Building Today For These 3 Reasons.

How To Get Fast Google Reviews Online.